The Squid Game craze continues all over the world!

The Korean-made TV series Squid Game, which has influenced the whole world and continues to do so, is the echo it created. Squid Game has become one of the most watched productions of online series and movie watching platform Netflix. As such, we see new news every day about Squid Game, whose first season was released just a few weeks ago and has gained a considerable audience since the first day it was broadcast. 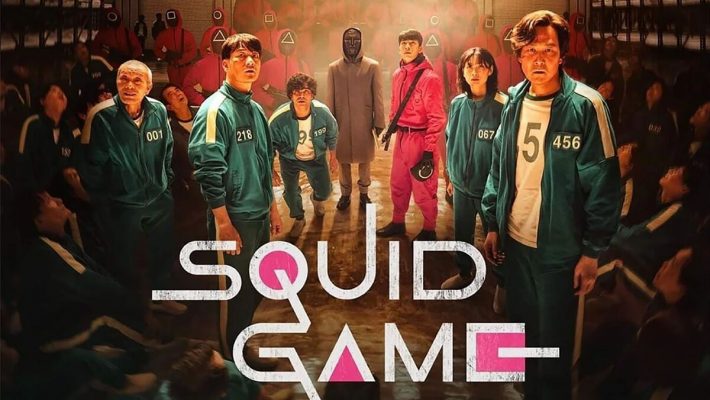 Netflix’s ability to turn non-English-language shows into worldwide hits is nothing new, with series such as Narcos, Dark, La Casa de Papel (Money Heist), and Elite all breaking out in big ways over the past five years. But those triumphs are starting to pale next to the emerging success of Squid Game, a hugely addictive dystopian drama from South Korea that, barely two weeks after its premiere, has become a massive social-media phenom — and the No. 1 show on the streamer’s popularity charts in 90 countries, including the United States.

Series creator and director Hwang Dong-hyuk told he first conceived the idea for “Squid Game” in 2008 as a film. But Korean studios passed because of its violent themes, and he went on to create several hit films before being able to revisit the project about 10 years later.

In the show, 456 debt-saddled contestants are mysteriously brought together on an island off the South Korean peninsula to compete in children’s games for a huge cash prize — with literally life-and-death consequences.

Get your Squid Game products before they are out of stock.

Squid Game alarm clock is freaking out fans of the Netflix series!

A clock based on Netflix’s Squid Game has gone viral for its unforgiving wake-up alarm.

Good luck getting to sleep with the Squid Game Doll on your bedside table.

Become a Squid Game player by dressing up in our tracksuits!

Obsessed with Squid Game? Want to buy the tracksuit for Halloween or just to wear at your leisure? We’ve got you covered.

Take control of the mysterious island of scary games and be a direct player of their achievements. 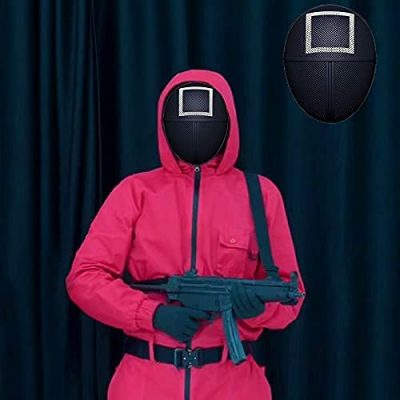 Join the game now ◯△▢ with this official SQUID GAME Front Man Mask to work in this highly competitive world!

Looking to be the highlight star at your Halloween party? This realistic Squid Game mask can help you do that. 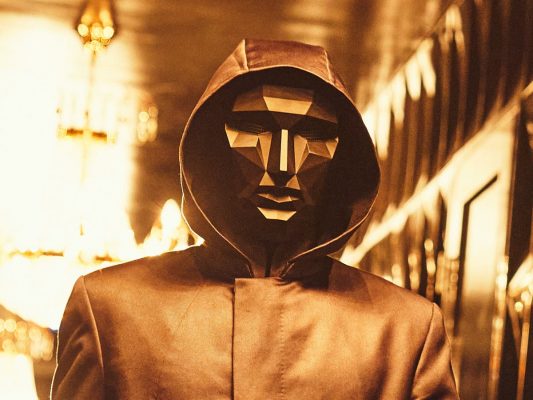 If green is your colour then why not dress as one of the Squid Game players this Halloween. This is a super easy outfit to put together, consisting of a teal green tracksuit and white trainers. It’s also perfect for group costumes! 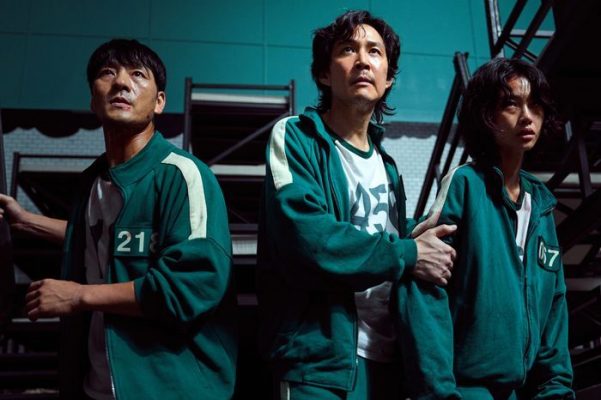 By accepting the invitation through a brown card with a mysterious logo and take part in the unknown game. Squid game allows players to fight against each other in the name of survival. 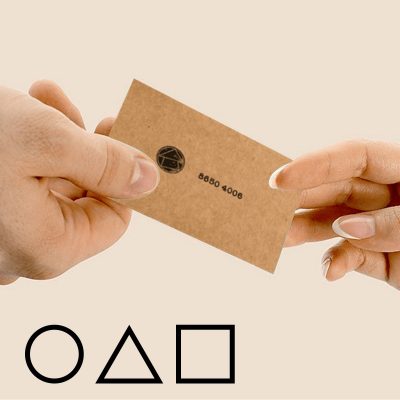