Memorial Day is an American holiday, observed on the last Monday of May, honoring the men and women who died while serving in the U.S. military. Memorial Day 2021 will occur on Monday, May 31.

Originally called Decoration Day, from the early tradition of decorating graves with flowers, wreaths and flags, Memorial Day is a day for remembrance of those who have died in service to our country.

Each year on Memorial Day a national moment of remembrance takes place at 3:00 p.m. local time. 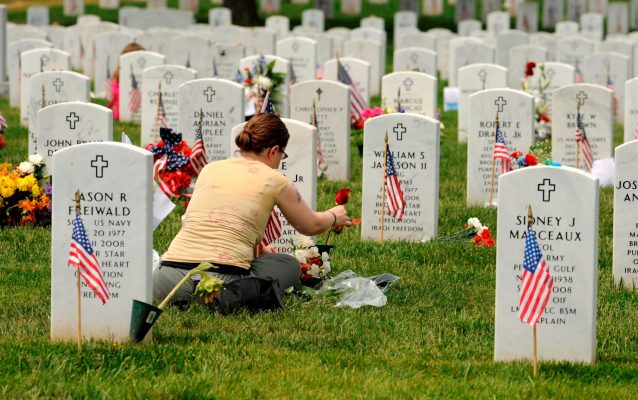 Memorial Day, as Decoration Day gradually came to be known, originally honored only those lost while fighting in the Civil War. But during World War I the United States found itself embroiled in another major conflict, and the holiday evolved to commemorate American military personnel who died in all wars, including World War II, The Vietnam War, The Korean War and the wars in Iraq and Afghanistan.

For decades, Memorial Day continued to be observed on May 30, the date Logan had selected for the first Decoration Day. But in 1968 Congress passed the Uniform Monday Holiday Act, which established Memorial Day as the last Monday in May in order to create a three-day weekend for federal employees; the change went into effect in 1971. The same law also declared Memorial Day a federal holiday. 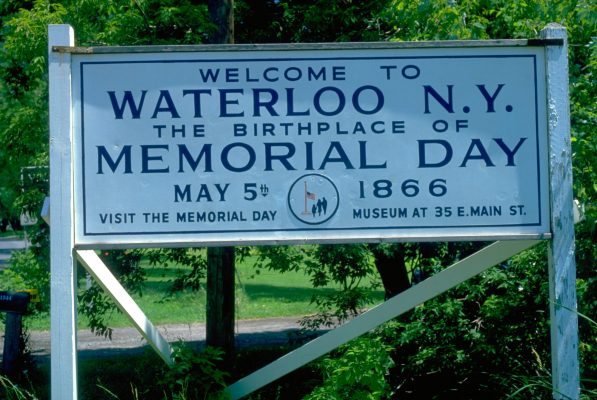 Cities and towns across the United States host Memorial Day parades each year, often incorporating military personnel and members of veterans’ organizations. Some of the largest parades take place in Chicago, New York and Washington, D.C.

Americans also observe Memorial Day by visiting cemeteries and memorials. Some people wear a red poppy in remembrance of those fallen in war—a tradition that began with a World War I poem. On a less somber note, many people take weekend trips or throw parties and barbecues on the holiday, perhaps because Memorial Day weekend – the long weekend comprising the Saturday and Sunday before Memorial Day and Memorial Day itself – unofficially marks the beginning of summer. 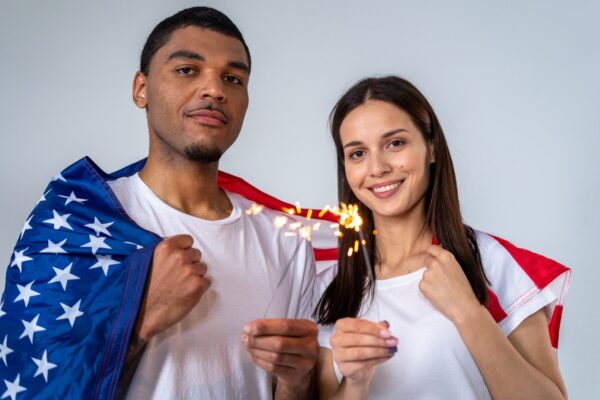 Mexten offers stylish Memorial Day themed T-shirts to you!  Our T-shirts are also the ideal gift for your friends, loved ones or yourself.

Our Short Sleeve American Flag T-shirt is the best choice for you on Flag Day!

The soft Short Sleeve American Flag T-shirt is designed for any bodyline and very comfortable to wear.

Our American Flag t-shirt is made with soft 100% ring-spun cotton that is non-shrink and breathable.

The short sleeve t-shirt is suitable for spring, summer, autumn.

You can dress it up very easily with any combination of shorts, jeans, or skinny pants in the office, work, club, dating, travel or casual daily wear, etc.